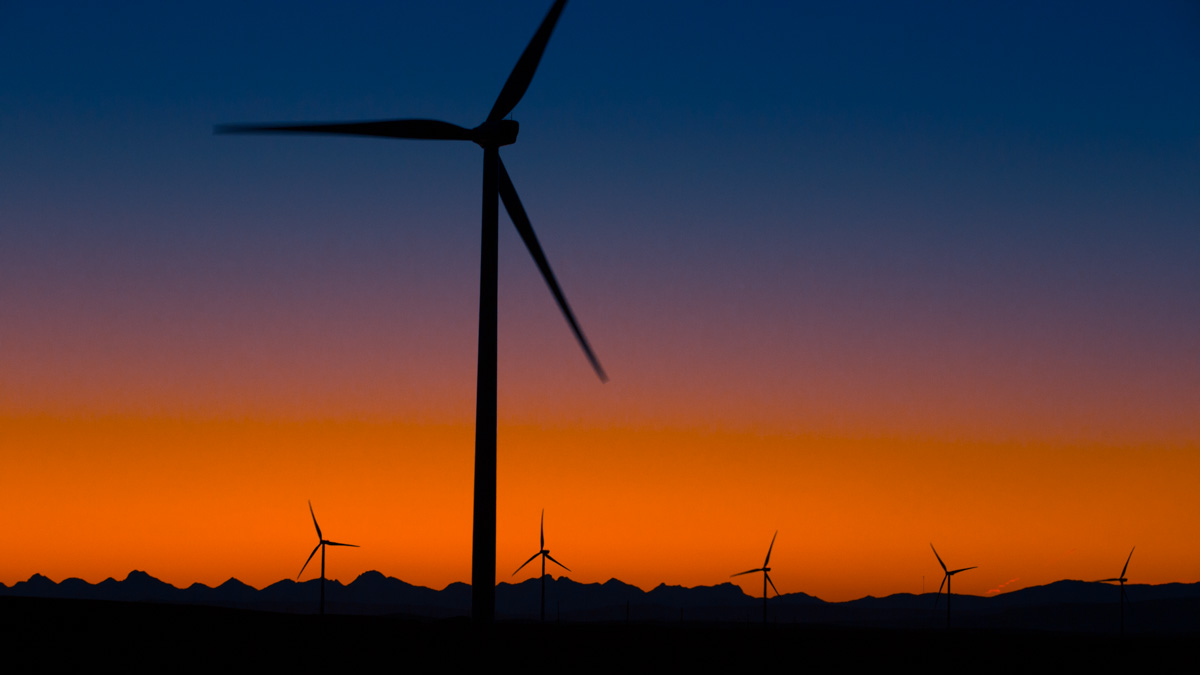 Like oil, the prices for wind turbines and photovoltaic solar panels have been falling. This has led to record investment in renewables in 2015.

According to a new report by Bloomberg Finance, it isn't just the future of renewables that looks good. Investment in renewable energy looks great today. 2015 saw a massive 329 BILLION dollar spend on renewables. Even as investor activity in other sectors fell sharply, largely in reaction to a glut in oil and other resource prices, renewables continued to attract investment. The year ended with a 4x increase from 2004.

While this is an astoundingly good news story for clean energy investment and our environment, new markets like Mexico , Chile, South Africa and Morocco are stealing the show. This report further highlights the diversification needed in Canadian energy.

Check out Bloomberg's fantastic interactive infographic here and as always, feel free to join the discussion below.