Personalizing the conversations around climate change and energy transition

Personalizing the conversations around climate change and energy transition

Small group sessions that started in Hinton, will be in Edmonton to amplify the voices of working people whose livelihoods are most impacted

A new series of small group discussions hosted by Iron and Earth, Community Conversations, is giving everyday people a platform to discuss the impacts of energy transition and climate change on their lives.

“It’s so easy for climate change and energy transition to become political hot potatoes,” said Ana Guerra Marin, Iron and Earth’s lead for Just Transition work. “But what we’re missing is the voices of people most impacted by these changes.”

The events, which will be debuting in Edmonton this Saturday (January 21st) in O-day’min, began with a pilot in Hinton, Alberta last year, and will scale to Saskatchewan and Newfoundland later this spring, where communities are feeling the effects of a transitioning economy.

“What we found in Hinton in our first two events is that people are quite interested in speaking about these issues in a practical, calm way. It’s easy to inflame the conversations, but the people who are most impacted by a changing economy are actually quite pragmatic and collaborative and want to focus on solutions.”

The format for Community Conversations is to host three small-group sessions in each community, building the conversation based on the particular interests of the participants. This way, rather than a traditional focus group that might guide outcomes, the facilitators  - who are all local to the communities - can make space to discuss what emerges from those attending. At the end of the sessions, the findings are compiled into a final report that will be shared widely.

In addition to offering a platform for people to share their stories and be heard, Community Conversations also provides compensation and reimbursements for transportation and childcare costs.

From Iron and Earth: “It’s important to us that we do everything possible to hear from everyone, so we’ve provided these resources to overcome some common hurdles.”

Participants must RSVP and can do so via this link or by going to CommunityTalksEdmonton.com 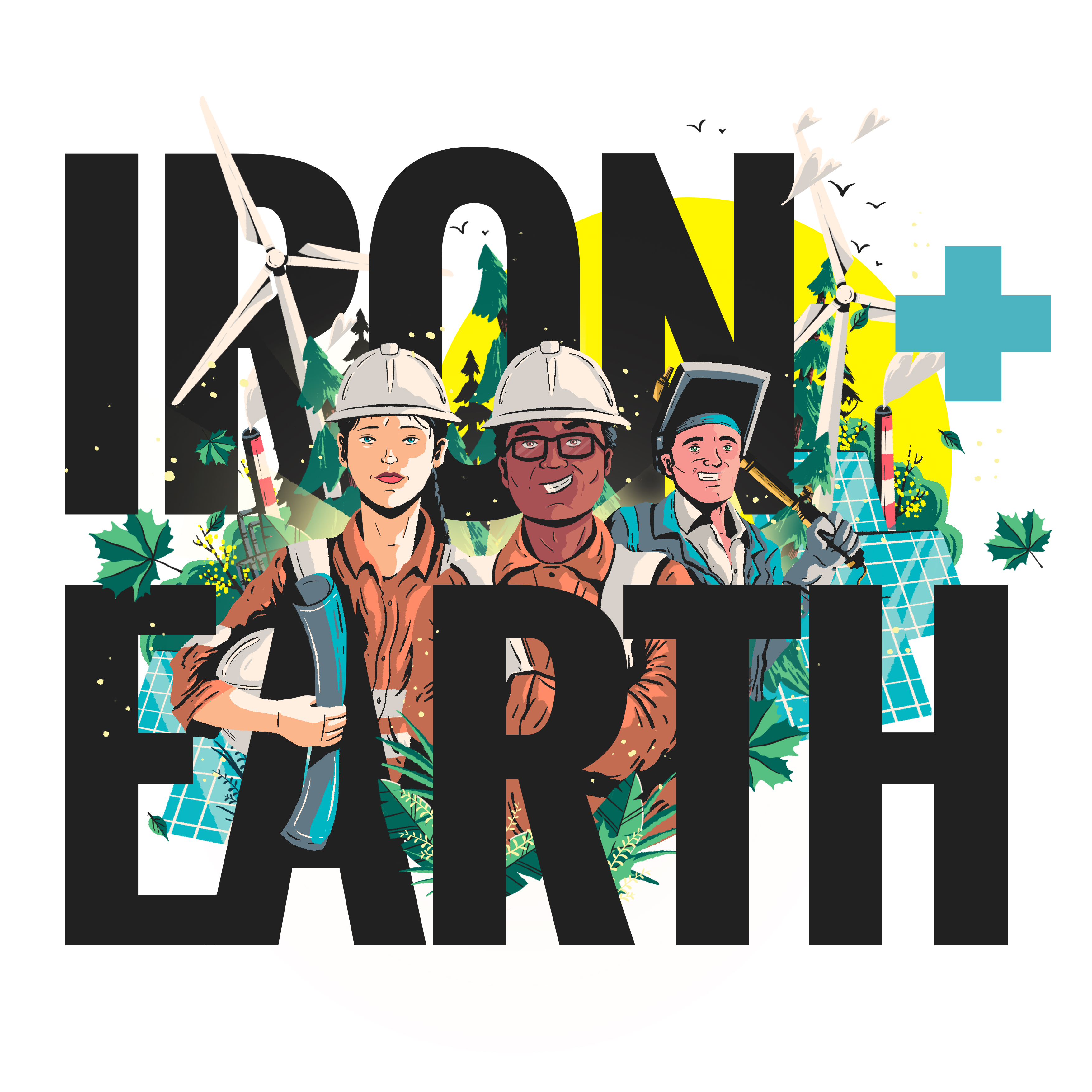 Iron & Earth is a worker-led not-for-profit with a mission to empower fossil fuel industry and Indigenous workers to build and implement climate solutions. Iron & Earth formed around the lunchroom tables of the Canadian oilsands during an oil price crash which resulted in over 100,000 oilpatch employees losing their jobs between 2015 and 2017. We realized that our skills were transferable to the renewable energy industry and recognized the urgency of diversifying into these technologies. So, in Spring 2016 we launched Iron & Earth to create a better future for ourselves, our co-workers, and the planet.
www.ironandearth.org