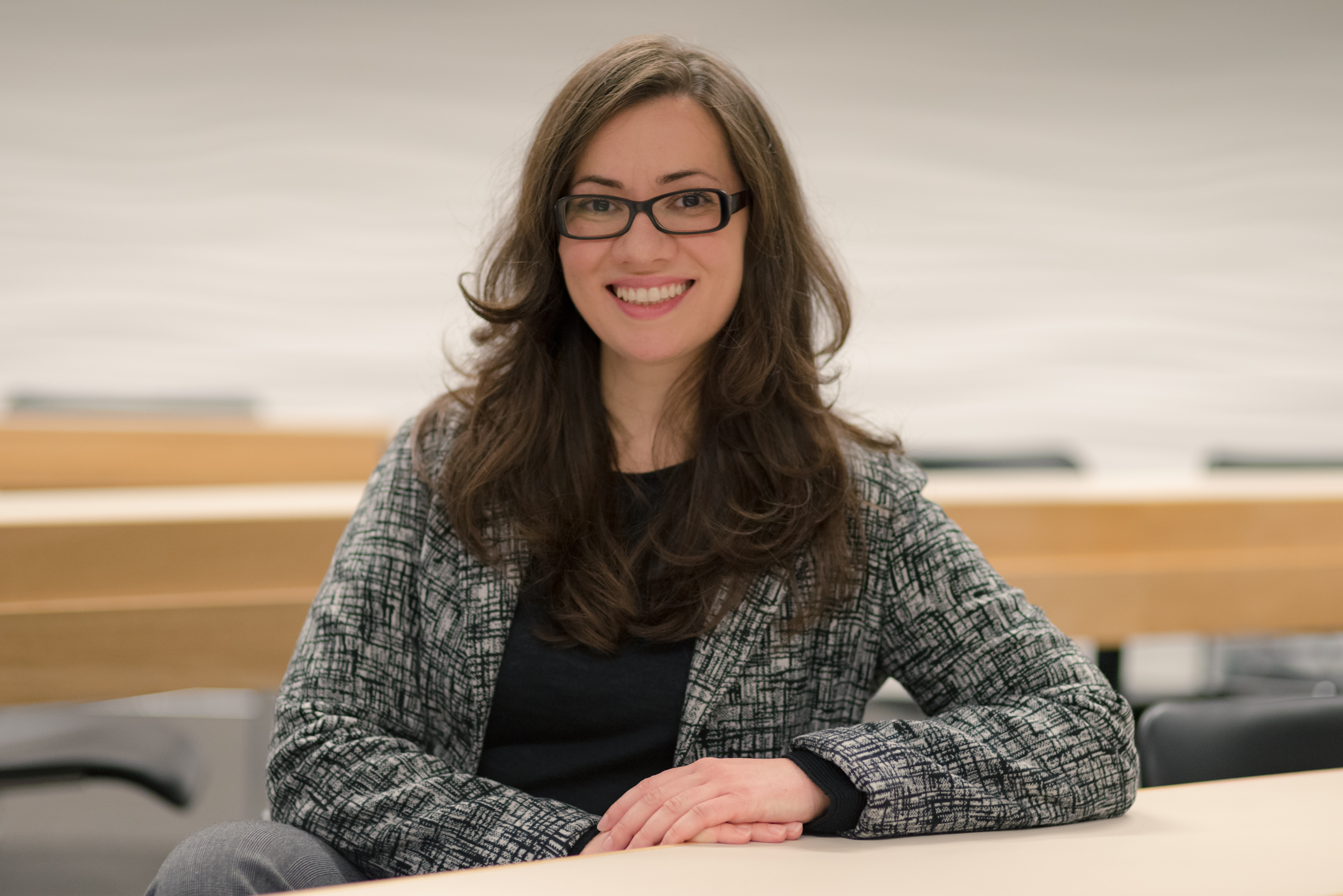 As the Executive Director of Iron & Earth, Luisa is empowering fossil fuel and Indigenous workers through creating opportunities to transition into the net-zero economy.  She brings a wealth of experience from the energy, conservation, mining, education, and not-for-profit sectors.  She began her career in the fossil fuel industry of northern Alberta, and has been influenced by her mining experiences in Canada and abroad.  After a successful career as a professional geoscientist, Luisa moved to the United Kingdom to pursue an Executive Master’s of Business Administration. Since then, Luisa has worked in the charitable and not-for-profit sectors, and is enthusiastic about enabling people to transition to fulfilling careers.  In her spare time, Luisa is an outdoor enthusiast and spends as much time in nature as possible.