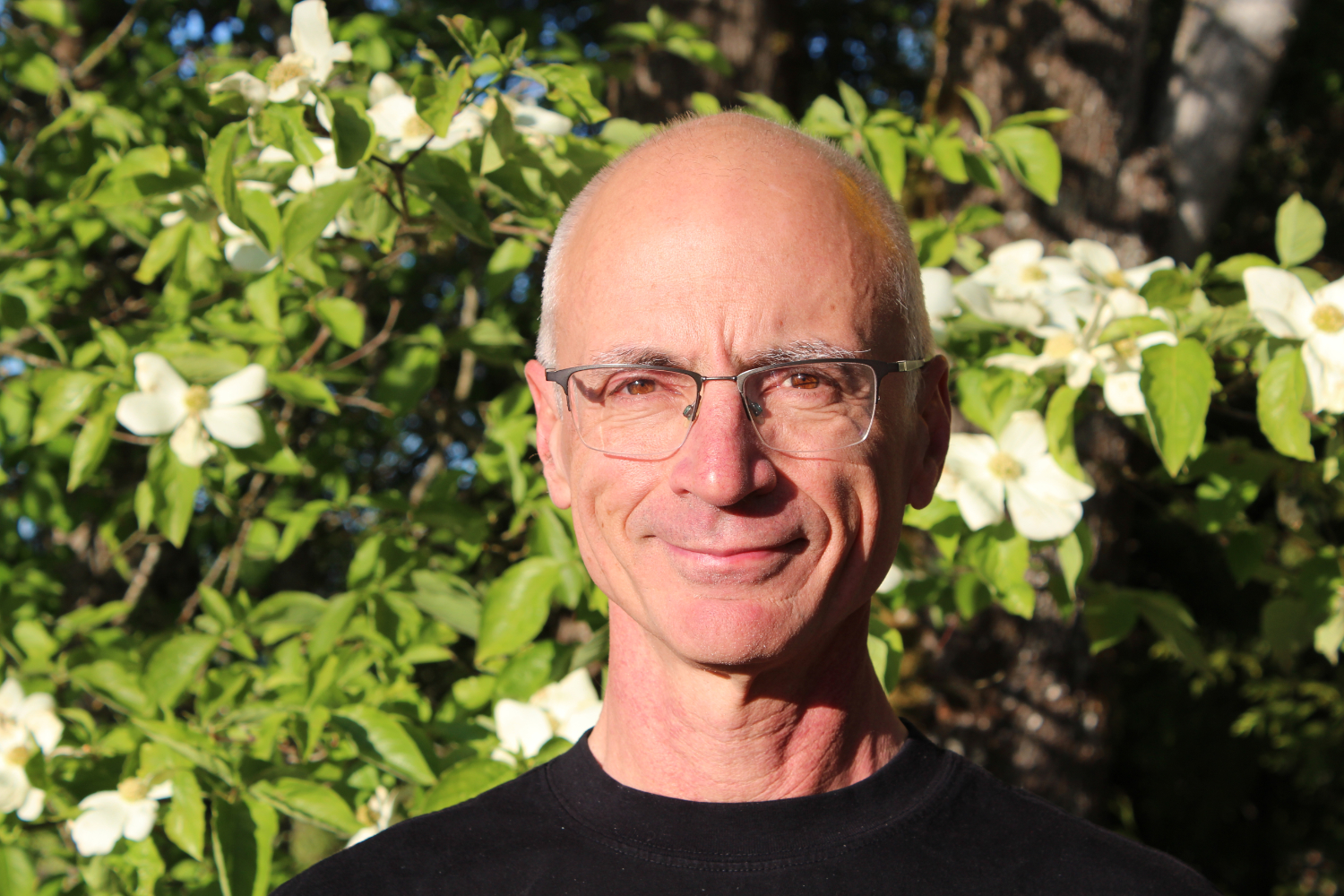 Keith is a fourth-generation Albertan and second-generation in the oil and gas industry. In 1977, he began a geoscience research career that focused on improving recovery from oil and gas fields in Alberta and internationally. Keith’s work experience includes research support for in-situ oilsands projects, software development and Canada’s first CO2 sequestration/EOR project. In 2003, while visiting extended family in Denmark, he was introduced to renewable energy technology. Shortly afterwards, Keith founded Elemental Energy Inc to explore how conventional and renewable energy systems can be combined for a more sustainable future.

Since early 2016, Keith has worked with key stakeholders to realize the potential of using abandoned oil and gas sites as a foundation for solar energy development. This RenuWell Project has slowly developed and matured through ongoing discussions with the oil and gas industry, renewable energy developers, landowners and Alberta’s regulatory agencies.