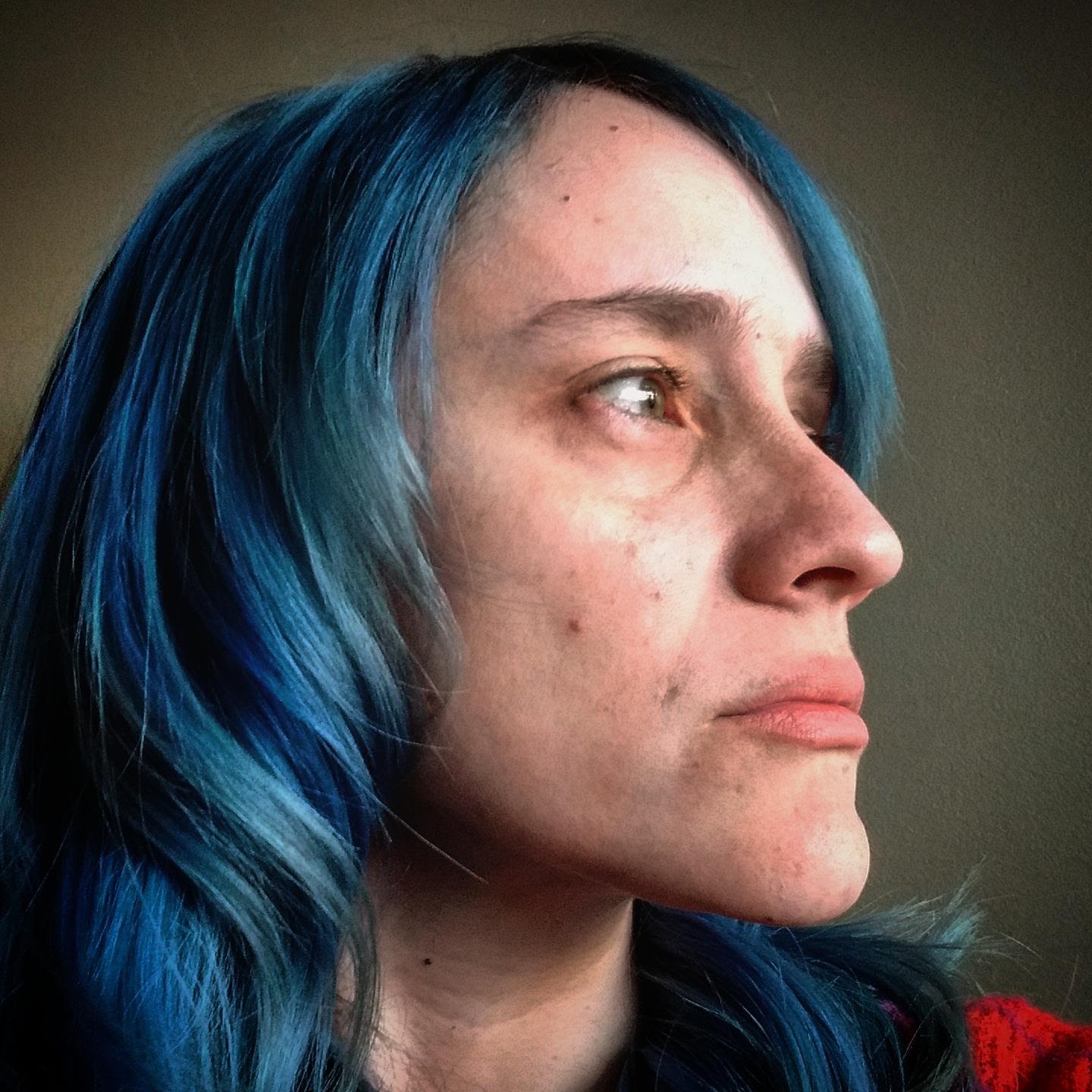 Ana started her career in Colombia, listening to and empowering oil & gas and mining workers at various work sites through forming partnerships and understanding worker issues. As Ana delved into the extractive industries, she became more aware of how important it is to address the environmental and socio-economic impacts she was witnessing, and how urgent it is to create long-lasting solutions rooted in community-based initiatives that focus on the most vulnerable persons.

This started a 15-year career focused on helping communities achieve self-determination through social and environmental justice in Latin America and Canada. As a white, cisgender, immigrant woman with invisible disabilities, Ana recognizes her position in the world and challenges societal ideas by creating transformative change through a praxis informed by intersectional and Black feminism, womanism, critical race theory, Indigenous Peoples’ knowledge, decolonization, and critical consciousness.