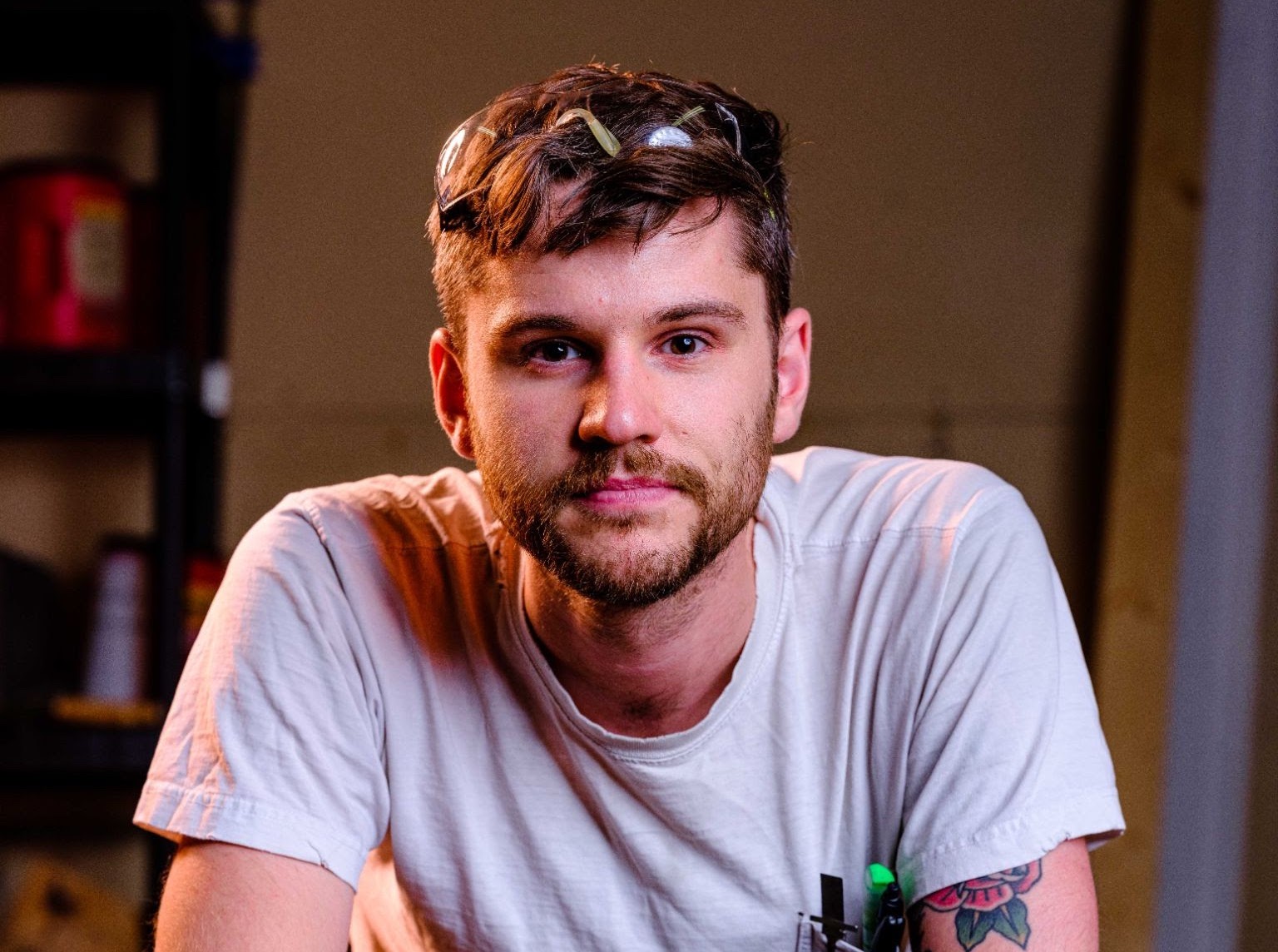 Stephen has been working in the oil and gas industry as a journeyman machinist for the past 13 years. Always keenly aware that a transition to a net-zero economy was going to be required, he wanted a trade that would give him skills to work on infrastructure both in oil and gas, and renewables. After feeling that a transition to low-carbon energy was not happening with the urgency required, he got involved with grassroots climate organizations in Edmonton, where he used his experience as an oil and gas worker to help build connections between the work of young climate activists and fossil fuel workers.  Now he is bringing the energy and passion from his experiences with youth climate organizers to help his fellow fossil fuel workers advocate for the support and investments needed to transition to a low-carbon future.