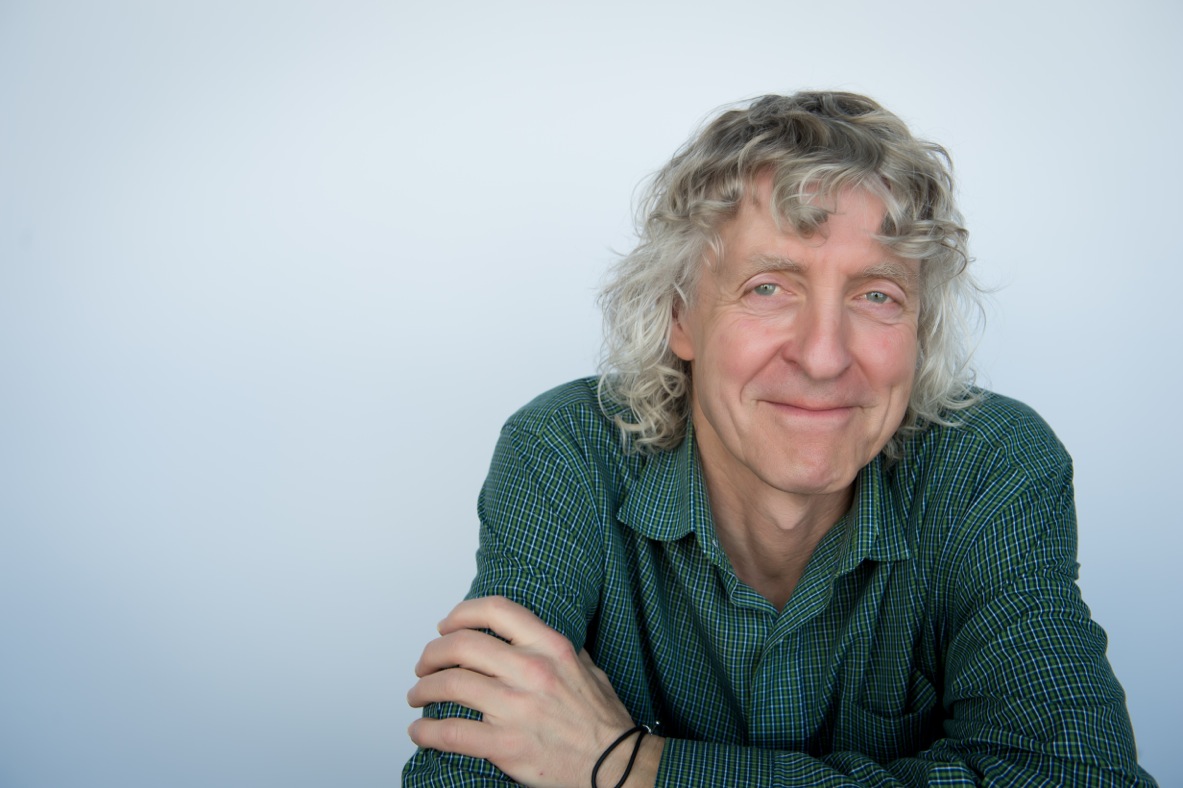 Mike is a born and raised Calgarian who moved to ranching country after returning from the Summer Olympics in Korea where he produced radio coverage for the CBC. He moved back into the big city a few years ago to reconnect with high speed internet and good coffee. Apart from producing Olympic coverage, his journalistic career has spanned numerous election specials, local, regional and national current affairs and news, and time in Croatia working with media and politicians.

His communications career has included working in the ag sector with one of Canada’s largest member-driven organizations and extensive work in the biotech sector with a not-for-profit research funding organization. He is one of the co-founders of ScienceBorealis.ca, is a podcast producer, and has given numerous presentations in Canada and the U.S. on science communications and communications strategies for not-for-profits. He hopes to bring his comms skill to bear in helping Iron & Earth achieve its goals and raising awareness of the importance of a just transition for workers.

Much of his spare time is spent walking his dog who knows his schedule better than he does.