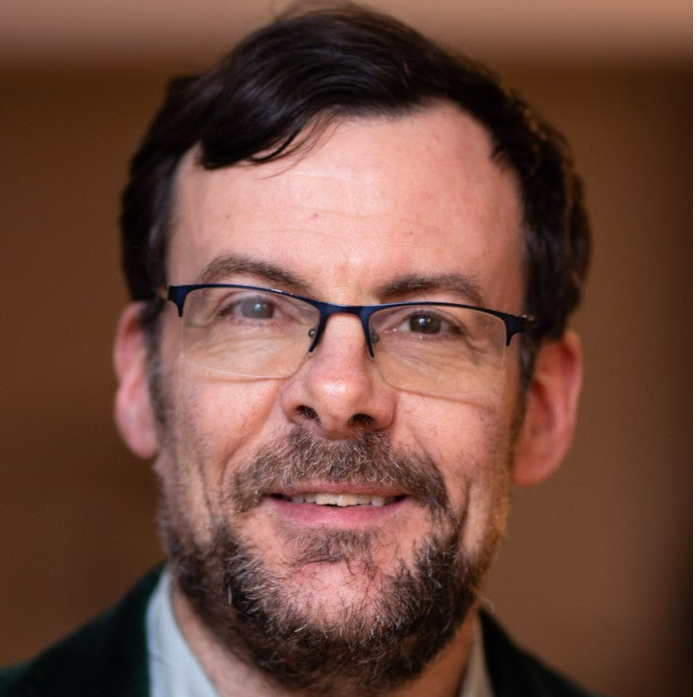 As a scientist, for decades I have been increasingly worried we need to change how the economy works to reduce the severity of the climate emergency that we are living through. I moved from the UK to Newfoundland in 2015 and here I found a way to make a positive difference. Coming out of an oil boom, much of the province still believed itself permanently dependent on that industry for economic survival. But I met Delia Warren as she was starting Iron & Earth East, and was inspired by her passion and the practical alternative vision the organization provides. I became part of her team which showed there were other, better opportunities for oil and gas tradespeople - jobs that would be good for workers and for the planet.

I have re-joined at a critical time. The instability in the energy sector, the unstoppable momentum behind green energy alternatives and increasingly severe climate impacts are at least making our message impossible to ignore. I look forward to working together with partners across the country to learn what kind of a Just Transition fossil fuel workers and the communities they live in are looking for, and to help them get it.