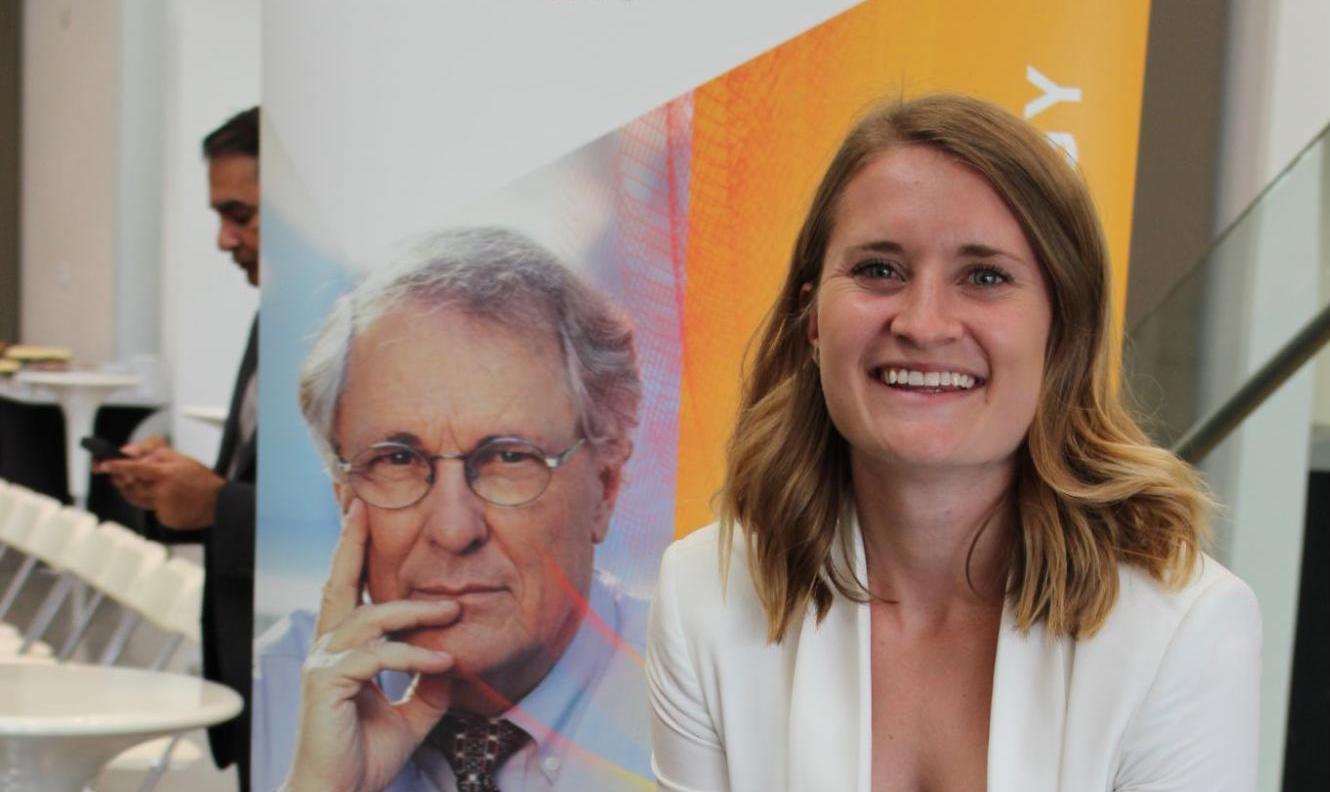 Growing up in the heart of the oil and gas country in Calgary, AB, Courtney became intimately aware of the economic, cultural, and environmental corollaries that stem from a reliance on the fossil fuel industry. Early on, she recognized that Canada would need to diversify its energy sources to maintain a prosperous economy and protect its natural wonders.

Courtney spent time as a consultant at an oil sands site in Northern Alberta and had the opportunity to experience the uniquely remote working environment that many Canadians have lived through. Through her years there, she confirmed her suspicions that the long hours, working conditions, and workplace culture could use improvement to be more sustainable for employees, companies, and the environment. She looks forward to improving the work-life balance for those seeking to transition their careers toward the renewable energy industry by partnering with corporations, government entities, and foundations to support Iron & Earth programming.

Courtney’s proudest professional involvement saw her garnering support for the world’s first and only Indigenous degree in law at the University of Victoria. Through the associated cultural learning opportunities, Courtney became passionate about reconciliation and looks forward to sharing these lessons with the Iron & Earth community.